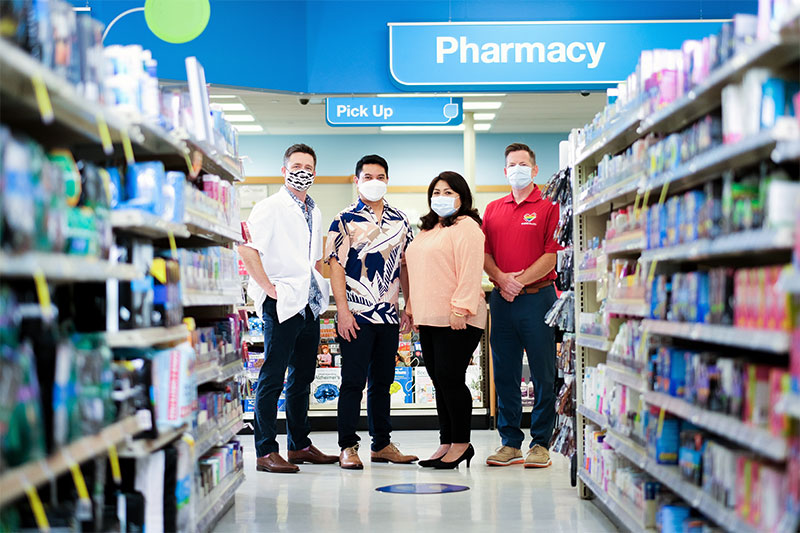 Ever dependable, Longs Drugs/CVS Hawai‘i continues to find ways to improve the overall health and wellness of its customers. Nearly seven decades after opening its first location in Honolulu, Longs Drugs remains a model of dependability in an ever-changing world. Yet that same reliability has likely never been of greater worth than over the past 16 months when the coronavirus forced everyone to take their personal health more seriously. 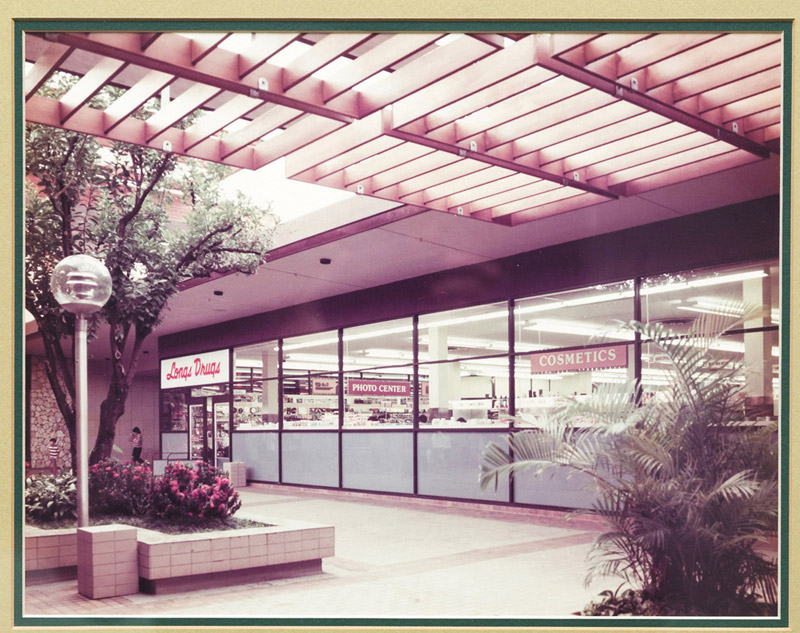 In many ways, Longs Drugs is much like any family member who knows you intimately.

It’s where your grandma or grandpa might have taken you to choose a pack of bubblegum after school. Or where you purchased an air freshener for your very first car, and candy lei for graduation.

It’s no wonder that when Longs Drugs was purchased in 2008 by CVS Caremark Corporation, the new owners chose to keep the Longs identity and traditions in Hawaii. Its stores’ signs and collateral retain the distinctive red script logo that spells Longs.

“Longs has been a shopping tradition in the Islands since 1954, and we are committed to helping the people of Hawaii on their path to better health,” says Michael DeAngelis, CVS director of public relations.

Keeping a familiar identity as well as many longtime employees is a bridge to newage retailing. It is a wise acquisition strategy for Hawaii, and despite naysayers who shun change of any kind, CVS is here to stay no matter what you call it.

Features such as drive-through pharmacies, prescription benefits management programs and in-store clinics add to the evolution that is taking place.

Not just a prescription dispenser, the new age pharmacy is a partnership in maintaining one’s well-being.

It’s reflective of island values that equate loyalty with respect.